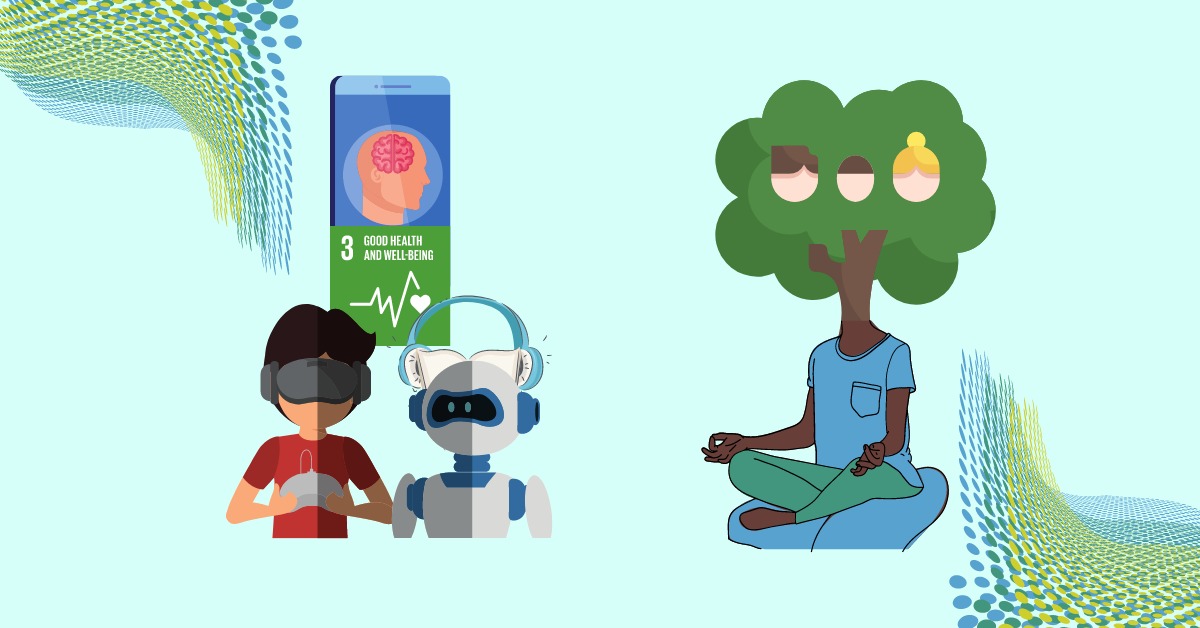 Who are Generation Alpha, and are we ready for them?

Extra, flex, yeat, GOAT, and no we haven’t lost our minds. According to a detailed report by Mccrindle, These are words and expressions common to generation Alpha, and knowing what they mean is just the start of our homework as we get ready to understand them and engage with them.

In this two-part article/podcast, we are going to look at who Gen Alpha are and what they want in part one, and in part two, focus on how we in the world of education marketing and recruitment can engage with them. By the time you finish reading/listening to them both, you’ll definitely be the sheep.

Who are Generation Alpha?

We meant GOAT. It is hard to keep pace with such distinctive generational changes and what they mean, especially when it comes to a young person’s very distinctive experience of a rapidly changing world. This goes way beyond slang.

Gen Alpha were born from 2010- the year the Ipad was launched - and the last Gen Alphas will be born in 2024. That means by the end of the 2020s, Gen Alphas will be starting to have children, enter the workforce, go to college and all the rest of it. What is more remarkable is that they will be the biggest generation the world has ever seen, with 2 billion Alphas well on the way.

Now that we have your attention (and yes, that was 2 billion), let’s consider the world they are growing up in now. Generations as we understand them are a complete invention, but they are very useful. The environment and context we grow up in does of course influence our behaviours in a  generalisable way, and for that reason we will see a continuation of some characteristics of Gen Z and Millennials. That unifying factor is technology.

Generation Alpha is not all new

When Millennials grew up, just because there was no 5G and bewildered adults on Tik Tok, some of the essential aspects of technology were in place. The internet was a thing, and so millennials were easily able to access information about all the ethical scandals and dodgy dealings of their once-favourite brands, and they learned to look for authenticity and ethics in the brands they engage with. This is perhaps the reason why millennials are the ones mainly  driving sustainability issues forward. This is not about to change for Alpha.

Social networking does not recognise barriers and boundaries when it comes to diversity. Millennials and Z’s grew up interacting with everyone from all walks of life, and so diversity and inclusion is central to these generations.

When a country announces that it has legalised gay marriage or equalised pay for all genders, the Milennials, Z’s and Alphas will join together to shout “Why is this still a thing? Why are we still sorting this out?”.

Millennials were the generation that took a leap forward in how knowledgeable and self-sufficient they are. Access to information means that they aren't buying any glossy stories about how great and perfect an institution is, because they know how to crowdsource information and track down the real story to find out what students really think.

The only small difference here is that Gen Alpha, as screenagers who had access to instant information from the start, will get wise a lot sooner. Perhaps that’s the reason why this book doesn’t sell as much as it used to. It’s still a fun book by the way.

These last generations also grew up in times of financial instability, uncertainty about climate change and also the threat of AI and automation upending traditional jobs and technology creating roles we can’t quite foresee.

It is no wonder that millennials onwards have tended to be more prudent with their spending habits, spending in the sharing economy rather than ownership, saving more for the future and weighing up big purchases carefully. Did we mention that millennials are the parents of Alphas? Their relationship is, according to research, famously close.

Generation Alpha - where they differ.

If you’re an alpha reading this, we better summarise it quickly. Attention span is shorter than previous generations. To be honest, the evidence for exactly how much shorter this is, tends to be pretty sketchy, but the small scale studies and observational accounts add up to a trend that suggest it is the case. Flipping between several screens from a young age will certainly be a factor in that.

Raised by helicopter parents, millennials, it is thought, are determined to do things differently with their alpha children. Gen Alpha are being raised in democracies at home, and not dictatorships. Their sense of agency is encouraged, resilience is built through having space to try, fail and pick themselves up again. Mccrindle research aligns with this in saying that Gen alpha will come to maturity earlier than Gen Z. Growing up from a very young age using digital spaces that were not really designed for them, Gen Alphas have also been exposed to more “adult” dialogues than ever before.  The comments section of Youtube is not the most age appropriate environment.

As  an extension of greater agency from their millennial parents, the alphas are brimming with pocket money, and they know how to spend it in-app, in-game and in a hurry. The spending power of this generation is starting much earlier, and will become a force to be reckoned with in the next few years.

They will in many cases surpass their parents' knowledge of tech by the time they are eight. Yes, eight. They are growing up with touchscreen devices, educated by gamified approaches, totally comfortable with AI and far more visual than their parents, who read Gruffalo books and delighted in the word “twohoo” for probably a bit too long into adulthood.

But that is only a part of the story. A lot of articles tend to focus on how Alpha’s are so high tech, and have everyone scrambling to meet them on every conceivable platform. The thing is, they are digital natives of course, but they know how to think for themselves.

Only 22% of Alphas say ads have an impact on them, and only 14% say that online personalities influence them in any way. The vast majority think they should really question what they see online, and they are most likely to discuss decisions with their peer group before doing something. That is really important for us to understand.

Gen Alphas are just around the corner, and we have to be ready. Striking a false note by communicating in a way that is jarring, or making assumptions about them based purely on our experience with Gen Z is definitely an oversight. In part two, we’ll focus on how to engage with Gen Alphas and get your marketing flex on. Did we use that word right?