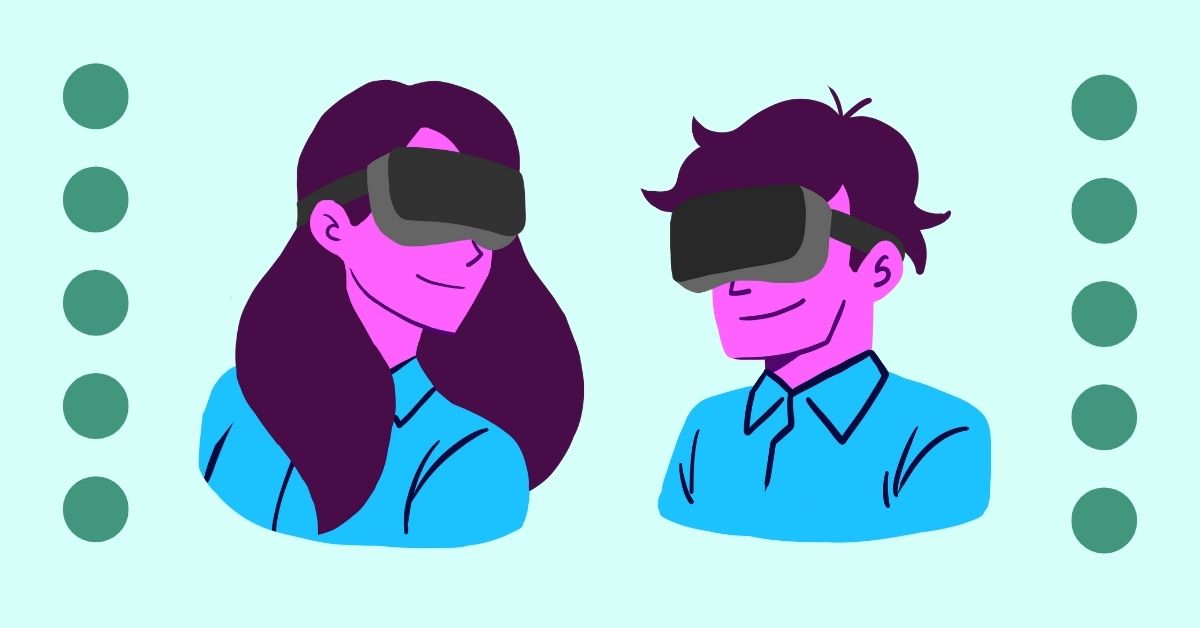 The Neuroscience and Adaptation of Virtual Reality Learning

Virtual Reality is more than gaming and 3D movies. A growing number of K-12 schools, colleges and universities are  investigating the educational potential of VR. But how does VR actually work? How can it be used to facilitate learning?

Neuroscience has a lot to say about how our brains learn in virtual reality. When we put on a VR headset, we're effectively transported into a digital world. Our brains receive visual, auditory and other sensory input that trick us into thinking we're somewhere else. This is known as immersion.

Immersion is key to VR's educational potential. When we're immersed in a virtual environment, we're more likely to pay attention and engage with the content. We're also more likely to remember what we've learned. That's because immersive experiences activate the brain's memory circuits, which helps us encode and store information.

When we learn something new, our brains create connections, or neural pathways, between neurons. These pathways allow electrical impulses to travel from one neuron to another, allowing us to remember and recall information.

In a traditional learning environment, such as a high school, learners are often engaging with tasks set for them, without being actually immersed in them. Why? Because there's only so much that can be done in a classroom. There are physical limitations to what can be done and how much equipment is available, as well as the fact that supporting experiential, personal learning is a pedagogical skill which needs time to learn and develop, and we all know that time is in seriously short supply for today's educators.

In virtual reality, learners are placed in an immersive environment where they can interact with their surroundings. This allows for a more realistic learning experience and creates more neural pathways in the brain. In other words, VR helps us learn better and remember more information.

An example of this is a study done by the University of North Carolina. They found that medical students who learned in VR were better able to retain information and perform tasks than those who didn't use VR. In this study, the VR group had a 34% increase in test scores, which is seriously significant.

We can also see VR at work in flight training. A study conducted by the US Air Force found that those who used VR in their flight training had a 230% increase in task performance.

Ok, so these examples perhaps seem quite easy to accept as rational uses of VR. Flight training has, for years, been done on simulators anyway, for example. So what about high schools, and what about subjects that we might not traditionally associate with VR?

How might Virtual Reality work for learners who are studying, for example, mathematics?  A recent study published in Frontiers in Neuroscience used functional magnetic resonance imaging (FMRI) to investigate brain activity patterns while participants undertook a simple mathematical task in a virtual reality environment. The task required the participants to identify whether a sequence of numbers was either odd or even, and then press a button to indicate their answer.

The researchers found that when compared to performing the same task on a computer screen, doing it in VR resulted in increased activity in regions of the brain associated with visuospatial processing, working memory, and attention. These findings suggest that VR can provide an immersive and engaging learning experience that activates key areas of the brain involved in mathematical learning.

While this research is still in its early stages, it provides some insight into how powerful VR learning can be. But are there any concerns around using VR with high school students?

Concerns around VR in the K-12 learning environment

Some experts have raised concerns about potential negative impacts of VR on young people. These include the potential for addiction, social isolation, and exposure to inappropriate content. However, it is important to keep in mind that VR is still a new technology, and we are only just beginning to understand its potential impacts. As VR technology develops, it is likely that these concerns will be addressed, and there are reasonable counterarguments to consider.

In terms of the potential for addiction, it is worth noting that VR can be used in moderation, like any other technology. There are also many educational and productivity applications of VR, which can help offset any potential negative effects. For example, VR can be used to help people with anxiety disorders or phobias by gradually exposing them to their fears in a controlled environment. It can also be used for rehabilitation after injuries, and to help people with conditions such as autism or ADHD.

As for social isolation, VR can actually be used to connect people who are geographically far apart. VR can also be used to create virtual communities where people with common interests can connect and interact.

Finally, in terms of exposure to inappropriate content, let's just bear in mind that VR headsets can be equipped with filters that block out inappropriate content. It is also possible to create safe spaces in VR where only appropriate content is allowed. As challenges emerge, technology develops to counter them, and we can only imagine what will happen when whole scale adoption of VR learning comes into play, in a world where knowledge sharing and open source development is the norm. The sky is the limit.

‍
The upward trend is not about to end

It is really clear that neuroscience supports the use of VR for learning, and that VR can provide immersive and stimulating experiences that engage learners on a cognitive and emotional level. With its ability to create social connection and override the limitations of physical distance, VR does have truly great potential for impactful learning opportunities. As technology continues to develop, it’s likely that we will see even more innovative uses for VR in education, and we will do our very best at NEO Academy to keep you posted as it develops!

In the meantime, why not check our other articles and podcasts on the Web3 and Ed3 world, to learn more about how your institution might develop new opportunities in this space. You can click here to see everything under our Web3 tag, and if there is something else you'd like to see, just let us know!

#NEOideas on The Neuroscience And Adaptation Of Virtual Reality Learning

#NEOideas on Web3, Ed3 And Microcredentialling - The Learning Renaissance And Its Impact On Institutions

#NEOideas on Metaverse High Schools - The Shape Of Things To Come?

Education and its role in a whole new world

#NEOchats with Simone Ravaioli
This is some text inside of a div block.