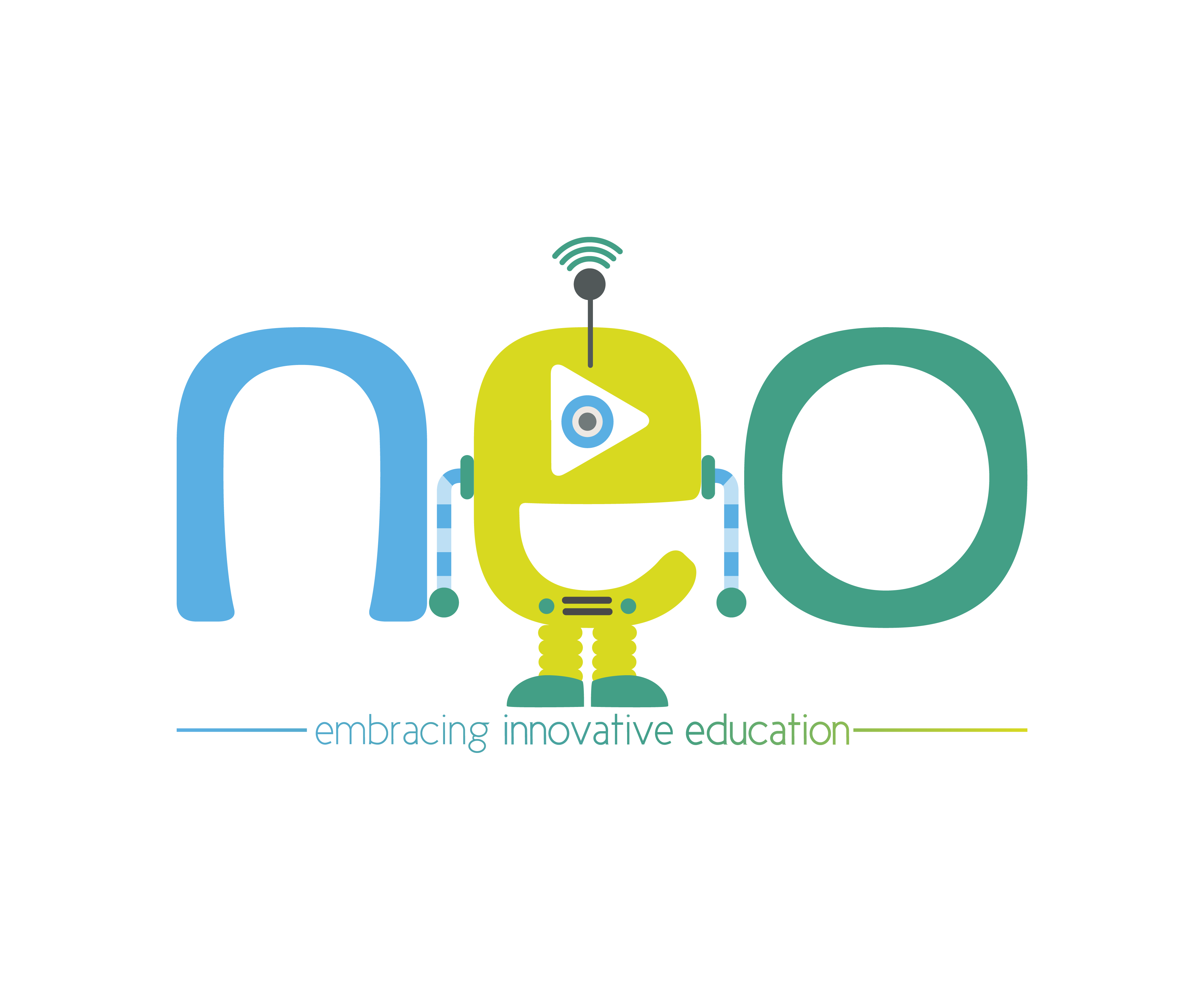 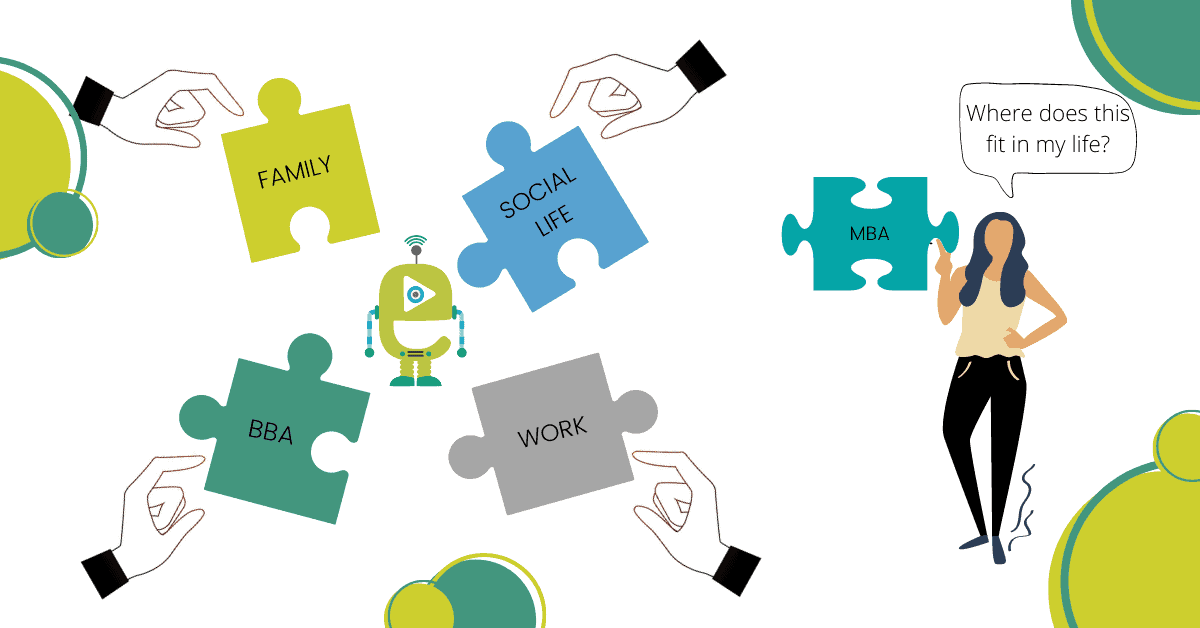 The MBA strode confidently into the world in 1908, but many say it has lost its allure.  Venerated in business schools around the world from Shanghai to Sydney, it seemed as though it would always be the golden ticket to a successful business career.

The foundations of the MBA's pull and reputation were already weakened before the existential crisis it now faces. High tuition fees, the draw of the tech world and both students and employers questioning the ROI of an MBA, are just some of the challenges it faces; and that's before we even talk about a global pandemic.

Yes the top universities and the MBA programs are doing just fine, but below that top tier, there is a decline in admissions rates for MBA's worldwide, and it looks set to continue this way.

The classic MBA was always offered over two years part-time, or one year full-time. It doesn't come cheap, and has traditionally been entirely campus-based. Students enroll with high ROI expectations, and increasing earnings capacity is among the most commonly cited reasons for committing to the course.

While the components of the MBA have shifted somewhat, with entrepreneurship and technology becoming almost as important as leadership and strategy, the structure of the MBA is a relatively fixed model.

The trouble is, the world is not a fixed model. MBA designers and planners knew that things would have to evolve, but might have thought they had plenty of time to do it.

They didn't. Even before the pandemic, the cracks were showing. The UK Education secretary removed the MBA from the level 7 Senior Apprenticeship Standard in April this year, saying that he was "unconvinced...that it presents value for money".

The internet was awash with articles quoting business leaders in saying the MBA was no longer something that made someone stand out.

Many US universities like Virginia Tech, just closed down their full time MBA program to stem losses. King's Business School in London was launched without an MBA even on offer, as did the London School of Economics; both doing very well and proving that you could operate a business school without a flagship MBA program.

But other institutions instead tried to respond in other ways.

Macquarie University in Australia moved it's number one ranked MBA program online, and offered it at only AU$33,000 (around US$25.000) through the Coursera platform.

Over at St John's University in New York, Business School Dean, Norean Sharpe, had tried to introduce a new method of increasing MBA intake by upselling to undergraduate students. Undergrads could start the MBA program during the final year of their foundation degree, without having any real business experience.

And then came Coronavirus. Global instability, less desire to travel abroad, less security to commit to such a considerable investment. This may just spell the end for the traditional MBA. Though about 40% of the CEOs of Fortune 500 companies have MBA's, this means 60% do not, and that gap is likely to widen.

The top schools are still doing well with their MBA program, but it is fast becoming an exclusive club. Factoring in the opportunity cost of giving up your job for two years to study an MBA, and adding the tuition fees (which are now almost a quarter of a million dollars), we are looking at a cool half million US$ before you've even bought a pencil. There are always people who have the ways and means to do this, but what's happening outside the V.I.P lounge?

A global shiftFor Business Schools holding on to the MBA as a flagship program, most have done as Macquarie have, and moved to an online option; generally still with an approximate commitment of 20 months. This will at least help MBA students who are looking for some flexibility around work and family life.Outside of this, there is a wider discussion around episodic versus lifelong learning. The MBA is, essentially, an early 20th century American construct; focusing on essentially the same elements as it did at inception but to an increasingly global and diverse base. Yet the pace of change is now so rapid, with McKinsey predicting the automation of about 50% of current jobs will be well underway by 2030, and the dust is yet to settle from the Covid19 crisis.The MBA is supposed to equip business leaders with the skills to grow and prosper, but it happens once. Such skills need to be revisited, honed, or even rethought entirely as the changing nature of our world means substantial new challenges are just around the corner. Are we lucky enough that everything we will ever need is in that 20 month MBA?An increasing number of students are going for more specialized (and lower cost) Masters degrees, such as Finance, Innovation, Entrepreneurship or Sustainability. When these graduates want to sharpen their skills, or even reorient their focus completely, they will want to come back and engage in more training or access guidance and support.Universities are beginning to pick up on this growing market. IE University has launched its Transformation with Purpose program, aimed at mid-stage careerists who are looking to take a different direction in their professional lives. The Wharton School of Business has a huge range of post-graduate lifelong learning courses available, though only discounted by 25% for those who have already completed an MBA there. HEC Paris are beginning to target mature students more specifically in their Executive Business Programs, with candidates firmly around the 40-50 range.Though still a heavyweight contender, the fluid world we live in is finding that the MBA may not be the best fit.Digital innovations in learning have opened up huge opportunities to rethink things, and as University education attracts more mature and mid stage career professionals, a broader concept of education is emerging, in terms of what is needed, how it is delivered and when.

What's next for business education? It was always unlikely that a course like the MBA could continue to be all things to all people at all times, but that doesn't necessarily mean the end for traditional institutions.While the entrepreneurs and "ruckusmakers" may be seduced by high-energy courses like Seth Godins Alt-MBA, there will likely still be a place for traditional education, to provide rigor and depth, and to make credible judgements on the performance of its graduates.The Power MBA bills itself as a "real alternative" and states that "we have no accreditation and we are proud of it!". At 1000USD per course, they leave it up to employers to judge the worth of the program, and with silicon valley already moving to disrupt the traditional equation between formal accreditation and perceived value, we will no doubt watch these new players carve out a huge new market for themselves.As life is changing, and the world of business education changes with it, traditional education institutions have to be there to meet it.Short skills courses fused with professional development, focused professional courses on new innovations, Liquid Learning opportunities, flexible scheduling, affordable and high-quality online learning, are just some of the "must haves" for institutions who want to be relevant to future generations.The MBA is not going to disappear anytime soon, but it is in decline. The space it leaves behind is an opportunity to rethink business education entirely.We are excited to see what comes next!At NEO Academy we will keep you posted on all of the latest insights , so don't forget tofollow us on LinkedIn.