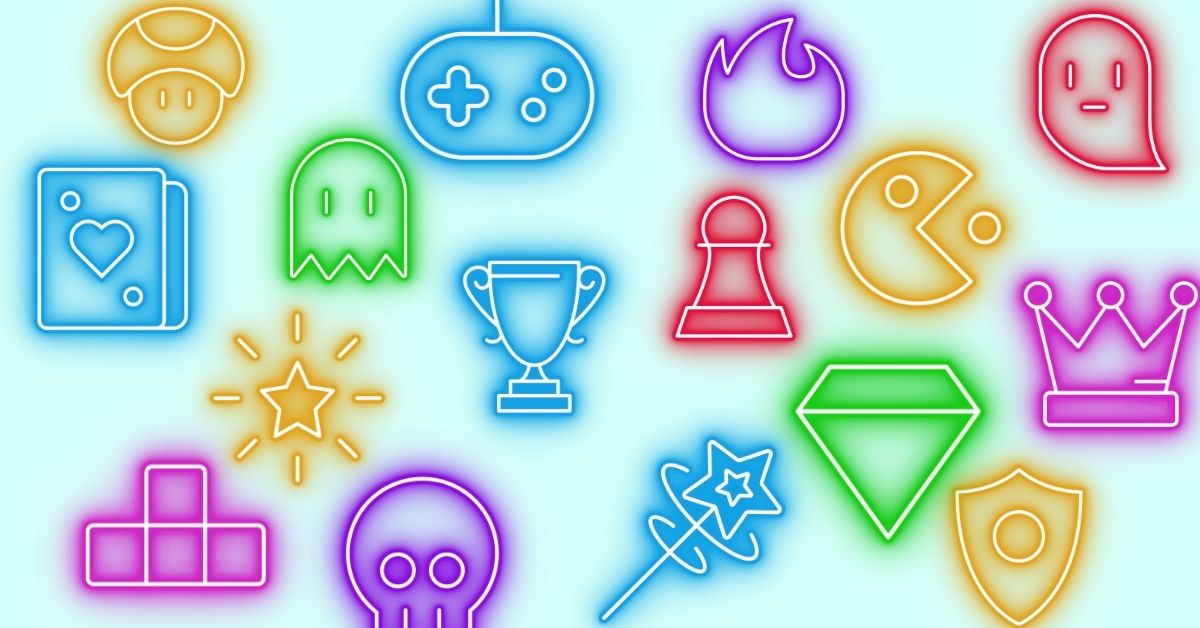 Esports in Education- Game on!

How often do we hear adults – parents, caregivers, teachers – telling young people to put down whatever device is seemingly surgically attached to their hand and join them ‘in the real world’? What if we told you that, in some classrooms, young learners are being told to do the exact opposite? Welcome to the world of esports in education, where online gaming isn’t just being used to foster cooperation and creativity in the classroom; it’s opening doors to whole new careers for Gen Z and Gen Alpha.

What on earth is esports?

If you hadn’t yet heard of esports (and you weren’t already reading this article), we bet you would soon. Esports (short for Electronic Sports) is competitive video gaming, where participants play games online in front of live and virtual audiences, often for money. While esports can trace its roots back to the 1970s and 80s, it’s been in the last twenty years that competitive gaming has really exploded. Today, it’s an industry that’s estimated to worth over $1 billion worldwide, with viewing figures overtaking that of other huge sporting events such as the Super Bowl and the NBA.

While the biggest earners are older teens and adults, Gen Z and Gen Alpha are big consumers of online gaming content. Around 15% of esports viewers in the US are between the ages of 13 and 17. The rising popularity of esports is undoubtedly having an impact on the cultural and social lives of the youngest generations, and educators are now looking at how esports might fit into the modern classroom. So what does esports bring to education, and how can we make sure its impact is a positive one?

Esports and education – the perfect partners?

Like many new things in EdTech, there is more to esports than first meets the eye. While gaming is a hobby that is often characterised as isolating and even addictive, the skills needed to engage with and enjoy it are exactly the key skills that schools are looking to develop in this newest generation of learners. In fact, many of the skills associated with more traditionally athletic team sports are identical to those that are important for gamers.

Perhaps the most obvious skill that esports can develop in learners is how to be a good teammate. Through playing with other students, working together to strategize and solve in-game puzzles, learners improve their communication, active listening skills and ability to compromise. Moreover, esports can help foster problem-solving, strategic thinking and creativity in young learners. The competitive element of esports shouldn’t be discounted either, helping students to manage the disappointment of losing and celebrate success in a respectful and sporting way.

By seeing the results of their collaboration in real time (rather than being continually reminded about that often vague and abstract term ‘teamwork’), learners can appreciate the value of working with others, especially in an online space. By offering esports as part of the curriculum, schools can help counteract any sense of isolation students may feel. Esports can give young people who might otherwise struggle to feel involved in the school community a way to feel part of something. Esports can be their ‘thing’ when the school band or football team might never have been.

So what does esports in the classroom look like in practice?

In one school in California, the esports curriculum is already successfully up and running. Anaheim Elementary School District is home to the ‘Nurturing Positive Gamers’ programme, a nine-week curriculum for 9 to 12-year-olds that uses gaming to encourage positive social-emotional development. It has been created to plug an important gap in digital education, as the district’s Director of Technology, Cory Robertson explained in a recent interview.

“We have spent 20 years teaching kids how to be good digital citizens—how to hold online discussions, ignore rude/bullying posts, avoid chat rooms—yet, we don't have any formal instruction based in the gaming world. That's where our program comes in,” he explained. “We teach kids how to maintain positivity through tough gaming interactions, how to provide critical feedback, how to deal with confrontations, and more. The program culminates in a district-wide tournament, in which students get an opportunity to put to test all that they've learned.”

As well as developing certain skills, adopting esports into the school curriculum means that educators can have a degree of influence over the types of games that young people are engaging with – in and out of school. Think of video games, and you wouldn’t be blamed if the first thing that came to mind was a first-person shooter scenario, where wreaking violence and havoc is the aim of the game. Of course, there are games (wildly successful ones) just like that, but this doesn’t have to be the case for schools. Games that emulate existing sports tournaments, such as Rocket League (as played by the classes at Anaheim Elementary), or focus on puzzles and code-cracking, are engaging and enjoyable for young learners (and teachers!), while being classroom- and age-appropriate.

And the benefits? “We're seeing lots of positive results with student behaviour and confidence. Many participants who may not have been excelling in traditional ways in the classroom have become leaders of their Rocket League Team.”

From the classroom to a career

We know already that a career playing video games can be lucrative. Winners of international esports tournaments can net rewards of multiple millions of dollars – more when sponsorship and appearance fees are counted in that total. But while cries of “I want to be a professional gamer!” might make some parents and teachers wince, a successful career in esports doesn’t just mean playing competitively. Other esports career paths include referees, coaches, recruiters and social media management, as well as the opportunity to study esports at degree level. The link between esports and the skills needed for STEM careers is also strong, as are other career paths including event management and graphic design.

“Games are a great place to express yourself,” says Cory Robertson. “Like to draw? Love music? Interested in the functions of technology and audio-video systems? There’s a career in gaming for you. It’s all about choice and options and making sure every child in our district knows they have a place in this world.”

With recent estimates suggesting that 97% of teenage boys and 83% of teenage girls play video games, we know that Gen Z and Gen Alpha are already well-versed in online gaming. Instead of fighting against young people’s passion for esports, educators should harness students’ interest and help ensure this pastime remains a positive one. It may just turn into their future career. Game on!