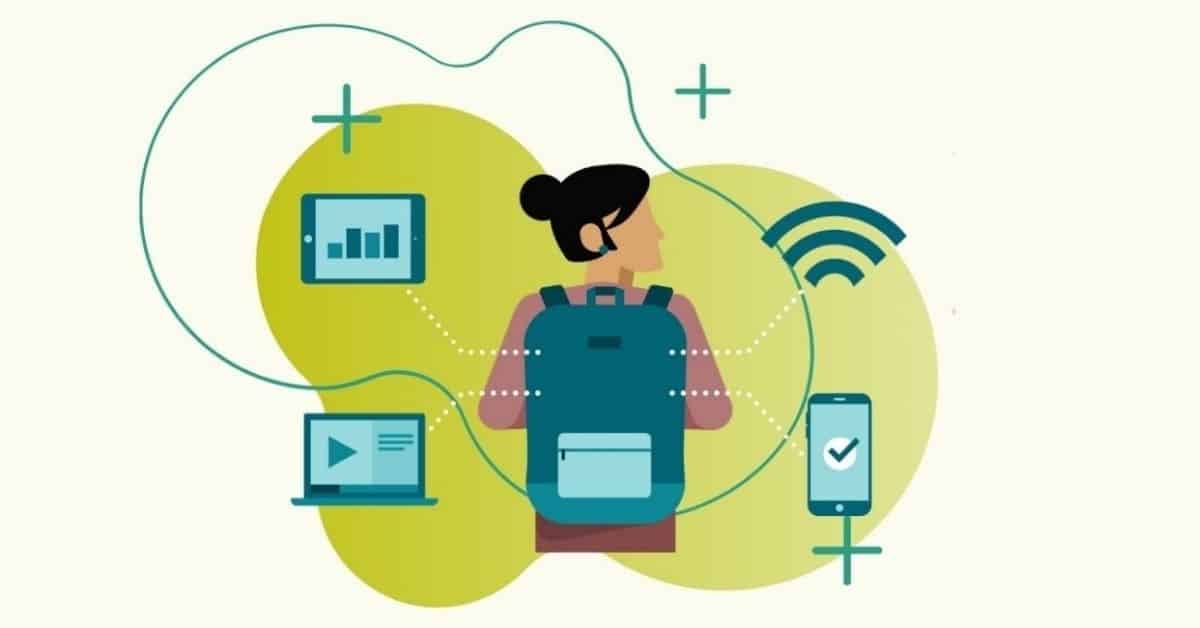 Higher Education has been ready for disruption for some time. While the content of degree and masters programs have largely kept up with the changing demands of the modern economy and a drive towards a sustainable future, the very structure of university itself has remained largely unchanged. With economic uncertainty on the rise, and a generation of students entering the post-Covid era with little stability underneath them for long term planning, it is no wonder that many are questioning whether they really can commit to the financial burden of 2-5 years at University. We have reached the tipping point.

The disruptor-in-chief has done the inevitable. In a few short months, Google will be launching a whole suite of professional training certificate courses, which will take only six months to complete, and be initially in areas such as programming and UX, but will likely broaden out over time. The whole tuition fee costs about the same as the average college student spends on books in one semester. The courses are designed and taught by Google's own professionals, and when it's over, they will support students in finding employment by sharing their profiles with other relevant employers; including themselves of course (and we assume Google will have first pick).

Now these courses are not taking on the ancient professions of Law and Medicine, both of which will likely require degrees to practice for the foreseeable future, but for the emerging tech world and the allure of Silicon Valley, these courses offer a tempting opportunity. They will be constantly updated and adapted, and targeted squarely at the practical demands of the sector. With such a price point, and such a short duration, this presents a serious risk to traditional institutions with degree and masters programs in the same fields.

The challenge to traditional education

Imagine a young student today, surrounded by daily tales of plunging employment figures, warnings about global warming and climate catastrophe. The idea of a very affordable 6-month commitment with a far more tangible ROI is understandably appealing. This was always going to happen, and if we are honest about it, it was naturally destined to be Google who took the first step. Silicon Valley are taking matters into their own hands.

If the value of a college education is signaled by who employers hire and what they are willing to pay them, Google is telling the world that their courses are on par with a diploma, and that will seriously shake things up. This type of professionally-focused training may have been around since the time of apprenticeships, but it really is the sheer weight behind the name of Google that puts momentum into this move.

With automation of jobs a real worry in the tech and manufacturing sectors, graduates know that it will be their ability to keep pace with new developments, and to use their interpersonal skills to add value that a machine just couldn't hope to match. Until recently, on campus degrees offered the opportunity to hone students' soft skills during their studies, but as these institutions have been forced online, that final advantage has been lost. In just six months, a graduate could now be in work, developing their interpersonal skills in a real environment that a case study just can't match.

So now we have shorter and more affordable professional training with a big name backer, the question is how employers feel about it. In the tech world itself, icons like Elon Musk already show quite infamous disregard for the traditional MBA.

Google has already partnered with a number of companies, such as Hulu, to share in the emerging talent pool from these new courses. The other GAFAM companies are already on board too, as we see for example Amazon move beyond its traditional sales training into broader support for SME's entrepreneurs. The formal training and certification programmers won't be far behind. HubSpot are already advanced in their offering of certified training. With such names on board, we reach a tipping point quickly, where smaller companies will follow suit.

The signs of this tipping point will come soon enough, when job advertisements start to quietly drop the degree requirement. Companies may even start to develop more of their own training programs for potential employees to add an additional revenue stream and make their hiring process much clearer as they see first hand what new starts can do.

How will universities answer the call to change? In our Liquid Learning article, we looked at how IE University as an outlier, was transforming the dynamic of the traditional degree. Even with such bold innovation in higher education, however, the fees for an undergraduate degree or MBA will continue to be the major deciding factor for prospective students. In an unstable world, ROI must be crystal clear, authentic and credible, and that means universities have some work to do. With major companies signalling that they are now happy to accept new employees armed with their own certification, Higher Education is facing an existential crisis. It may take some time for this education model to take root beyond the tech and manufacturing sectors, but it does herald change. In the short term, universities can focus on making fees more affordable and improving their online experience, but a long term strategy needs to be far bolder and less reactive. Despite growing protests over tuition fees from Harvard to the University of Melbourne, only two out of the top 50 have made any reduction. To be fair, by simply moving courses online, the traditional institution is not making a huge saving that can be passed on to students; particularly when they will need capital reserves to react and pivot in the next few years. For commentators like Paulina Karpis of Forbes, an MBA in a post-Covid world is simply "not worth it" and we can expect many more in the world of education to join her call for rapid change.

In the worlds of business and technology, things are moving fast. The environment is changing, technological evolution is spiraling ever upwards, and a degree or masters program has to be light-footed to stay abreast of this. The more inflexible curricula of more traditional universities, in which content is updated every 2 or 3 years (and sometimes much less frequently) will struggle to convince students that they are being prepared for the world ahead; especially when they are presented with outdated case studies which bear no relevance to the world as it is now. Make no mistake; agile, adaptive and liquid learning are the key words of the future.

Will we see universities integrating these new certifications into their own frameworks,? Perhaps we will see more long-term partnerships between Higher Ed and industry, and certainly a more enduring and strategic approach to digital education from colleges and universities.

From micro credentialing and adaptive learning to experiential partnerships, disruptive education and liquid learning, NEO Academy will bring you news on the latest innovations as they develop. As a forward-thinking organisation, we are committed to being part of the conversation as education moves forward into a new age. Join us on the blog for regular content, and follow us on LinkedIn to stay in the loop.

The Journey Towards Personal Learning

#NEOchats with the NEO Team - Learnings of 2021

#NEOchats with the NEO Team - Learnings of 2021
This is some text inside of a div block.